Maura has spent a lifetime studying the topic of productivity.

Before 2003, it was Maura’s job to study, understand, internalize, and articulate all aspects and methodologies of personal productivity and effectiveness that existed, everywhere in the world. It was her job to go to every training, read every book, see every speaker, and understand everything on that subject that worked, and why – and everything that didn’t, and why. This provided her with an education equal to multiple PhD’s on the topic (and there is no academic PhD program in personal productivity.)

Almost her very first job out of college was for a company called Time/system International. In the U.S. it used to be called Time/Design. Time/system sells the world’s best paper-based planners and accessories in 45 countries, and in the U.S. we also offered training on the planners. The Time/system planners and methodology were created in Denmark in the 80‘s, as a result of studying the most effective executives, capturing the habits that made them successful, and designing a tool that supported and conformed to those habits. In the 80’s and 90’s, Time/system was very popular in Europe, with millions of users worldwide.

Maura started her career there in 1993 as a receptionist through a temp agency, but she loved the product and the concept so much that she quickly found a way to make herself useful and was hired on full time. The U.S. affiliate was rather small, with a year-round staff of about 12 employees, and during her almost decade of work there, she held almost every one of those 12 jobs, traveled overseas often to collaborate with international counterparts, and also completed her M.B.A. during her tenure there.

Dr. Valerie Young, whose doctorate is in adult education, was later in charge of curriculum development at Time/Design. Maura had the pleasure of working more closely with Valerie, and she was somewhat involved at various levels in revising and refining the methodology and curriculum over the years. Maura learned so much from working with Valerie, and it considerably helped her to internalize sound productivity principles. Valerie was the first to plant the seed about the importance of focus.

Maura’s last role at Time/Design (Time/system) before she left was as Director of Marketing. In this role, it was her responsibility to articulate the methodology and how it differed from other products and training. She was therefore tasked with learning and understanding what everyone else in the world was selling and teaching with regard to time management, effectiveness, and productivity. So she read every book, attended every training, saw every speaker, and could articulate the strengths and weaknesses of virtually every product and methodology that had a customer base at the time.

This gave her quite a unique foundation from which to create her Empowered Productivity System™, taking the proven techniques and her rich understanding of the global productivity field, and assembling the best and most useful into a comprehensive system. Over the years she has also learned to adapt that system to new and evolving technologies as the 21st century has moved us farther away from paper as a primary PIM (Personal Information Manager), and into tools like Outlook, iCal, Reminders, Google Calendar, smartphones, tablets, and the thousands of task, calendar, note, communication, and contact apps and software that exist today.

Attention Management™ Rather Than Time Management

This continual study has enabled Maura to recognize that many traditional “time management” principles are no longer applicable to today’s information rich, technology-driven, “always on” environment. A quote by Nobel Prize-winning economist Herbert Simon has guided her work in the latter part of her career. He said:

“What information consumes is rather obvious. It consumes the attention of its recipients. Hence a wealth of information creates a poverty of attention.”

Thinking about, researching, and studying this ‘wealth of information’ led Maura to discover that what matters more than time management now is attention management, and this discovery guides her teaching and the constant refining and updating of her proprietary Empowered Productivity™ System.

It’s the dictionary definition of “productive” that is at the foundation of her work: productive: adj. achieving or producing a significant amount or result.

From more than two decades of work in the productivity training industry, Maura brings unique experience and perspective to assist her clients in achieving their significant results, in a way that is energizing rather than exhausting, lowers their stress rather than raises it, and helps them turn chaos into control. 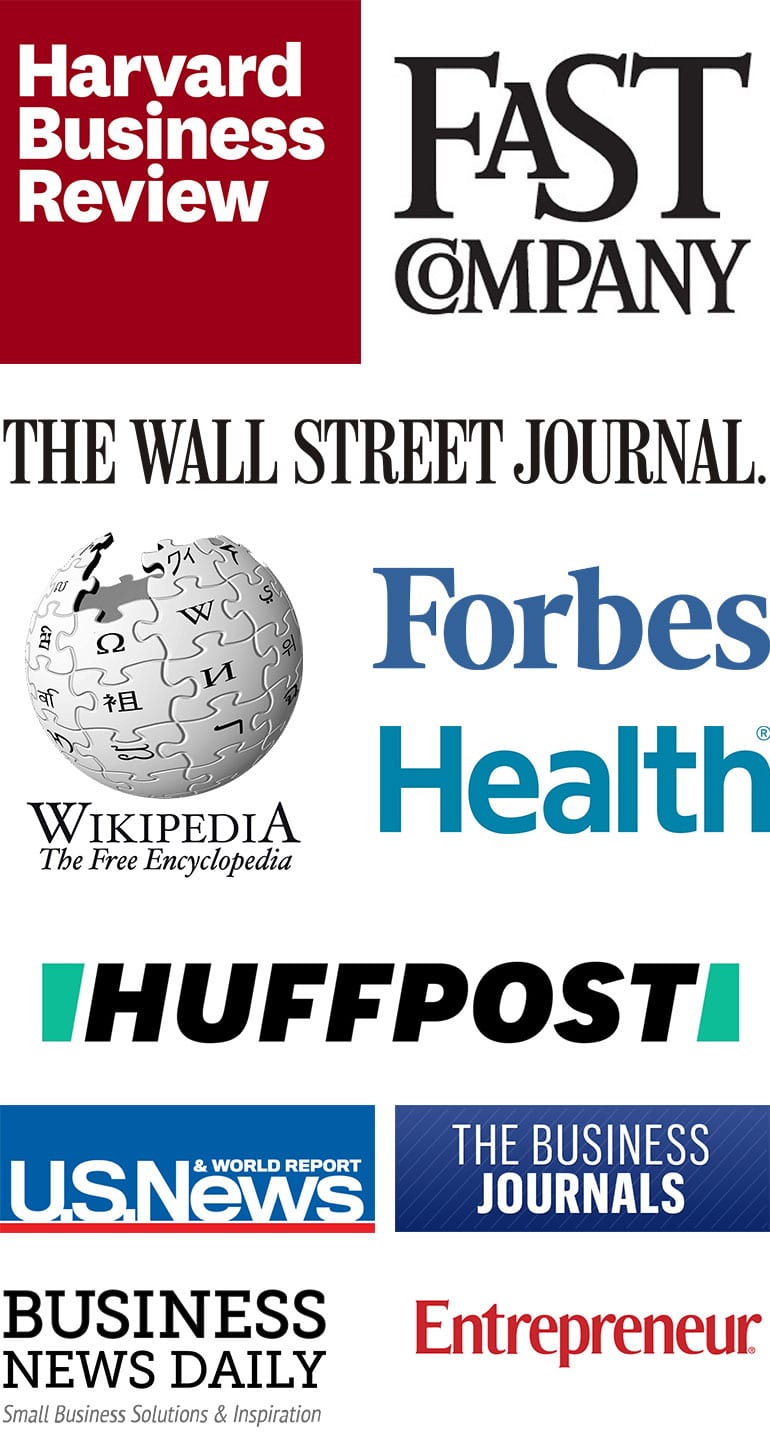