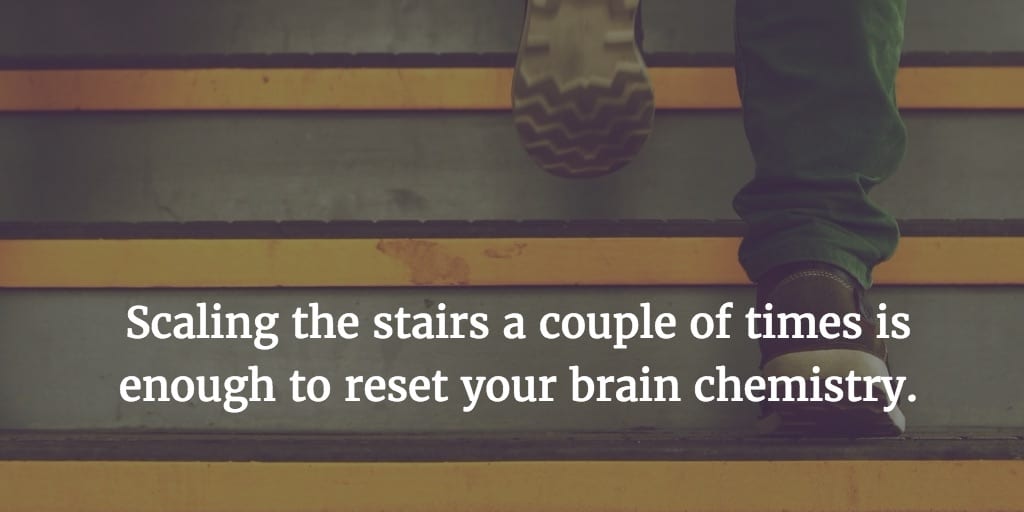 When you're in 'F-State,' try to get a quick burst of exercise, Dr. Edward Hallowell says.
Reading Time: 6 minutes

I’ve long admired the work of Dr. Edward Hallowell, the New York Times best-selling author of “Driven to Distraction,” “CrazyBusy,” “Shine” and several other books. So I was honored when he joined me to talk about attention deficit disorder, how it’s changed and why so many people these days are feeling overwhelmed and distracted. This week’s blog article features Part 1 of our conversation. The transcript of our conversation is edited for length and clarity.  You can also listen to the 12-minute audio of this portion of the interview by clicking below.

MT: Dr. Hallowell, you differentiate between clinical ADD and what you call F-State. Can you tell us more? 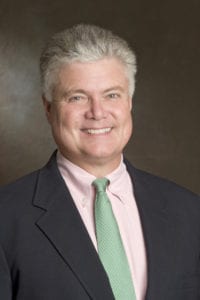 F-State is a term that I coined to refer to a state characterized by adjectives that begin with the letter F. You’re frantic, you’re fretful, you’re furious, you’re fearful, you’re frenetic, you’re frustrated — you’re about to utter another F word! In F-State, you make mistakes. You alienate people, you forget things. Your IQ plummets, and you become stupid, ineffective, rude and careless. It’s really common because the workplace’s interruptions, demands and frustrations conspire to drive people into F-State.

What you want to try to preserve is what I call C-State. Those are adjectives that begin with the letter C. Cool, calm, collected, careful, concentrated, creative, courteous. In C-State, you do your best work. That’s where your brain hums.

When you start feeling F-State coming on, you want to stop what you’re doing and take a few minutes to reconstitute, to get back into C-State.

MT: How do you suggest that people do that?

EH: Well, it depends on where you are. If possible just stop. Stop typing, stop talking. If you’re in a meeting, excuse yourself to go to the bathroom. Just stop, because if you push on you usually just make it worse.

When you stop, you leave the room, you go to the bathroom, splash cold water on your face, take a few deep breaths. If you have a minute to run up and down the stairs a couple of times, a quick burst of exercise instantly changes your brain chemistry. In a matter of three minutes you can completely refresh yourself and get back into C-State. 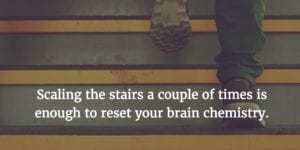 When you’re in ‘F-State,’ try to get a quick burst of exercise, Dr. Edward Hallowell says.

The key is to catch it and then have this little moment to reconstitute with that splash of cold water, exercise or, if you’re in your office by yourself, just sitting back in your chair. I recommend you have photographs on your desk of people or places that you love. Just stare at those photographs, or stare out the window. Or, if you know how to meditate, take a few minutes and do some mindfulness meditation. It’s pretty simple.

The mistake people make is they try to overpower F-State instead of cutting it off to get back to C-State. People who are ambitious hard workers, they’re used to overpowering problems. When it comes to emotion in the brain, that’s a big mistake.

‘A Bad Case of Modern Life’

MT: I love your statement that ADD is difficult to distinguish from just a bad case of modern life. How do you know? It must be really hard for you to decide.

EH: It’s not so hard. You do what I call the Vermont Test. You take someone and put them on a farm in Vermont and come back in a week. If they’re sitting on the porch in a rocking chair, it was a severe case of modern life. If they’ve turned the farm into an amusement park, it was ADD.

Obviously, I can’t send all my patients to farms in Vermont. But what I can do is look at their history very carefully. If the problem is always created by context, if it’s always created by pressure at work — more to do than time to do it, interruptions, toxic personalities, that kind of thing — then it’s a severe case of modern life.

If however, the person is the way they are, no matter where, then it’s ADD. Both are influenced by environment, but the pseudo ADD — the F-State, or attention deficit trait — is entirely created by the environment. The good news is we have ways of controlling the environment.

MT: I guess the bad news is that we create it ourselves, but that means the good news is we can also back ourselves out of it, if we recognize it.

MT: That’s a hard lesson to get people to believe, right? Most people think that the more they work, the more they do, the better it is, but I’ve seen studies that show that productivity, especially for knowledge workers, actually declines after about 50 or 55 hours a week.

EH: Absolutely. It’s always been true, but now it’s really true. The key is not to work harder, it’s to work smarter. To manage your brain and really be smart about your brain.

Tim Armstrong, the CEO of AOL, turned that company around. AOL is on the ascendancy again. The key to his success, he told me, is mandating what he called 10 percent think time. He requires his executives to spend 10 percent of their day doing nothing, just sitting in a chair thinking. They can’t be at a meeting, they can’t have a screen, they can’t be talking to a friend. They have to be alone thinking. If you looked at them, you’d think they’re doing nothing.

Tim says the quality of what they do has increased exponentially. Because people don’t produce top-quality work when they’re crazy busy. They may process a lot of data. They may send and receive a lot of emails, but they’re not doing anything of any substance.

‘The Pain of Thinking’

MT: In fact, there was a study that came out in 2014 that showed most people seem to prefer doing something rather than nothing, even if that something is negative. They put them alone in a room with a shock machine and most people after a few minutes would rather shock themselves, even though they were told that it was going to hurt, than just sit there quietly.

EH: It’s why people develop habits like biting their nails or things that are painful and destructive. Like you said, they’d rather do something than do nothing. The fact of the matter is you could never do nothing. What these people are afraid of is the pain of thinking, of allowing themselves to reflect, to ponder, to imagine.

MT: I loved what you wrote in “CrazyBusy.” You said that, “We stay busy to avoid looking into the abyss.” You mean reflecting and being introspective? 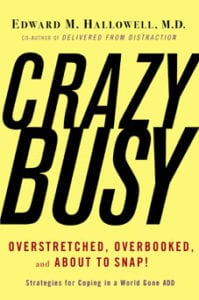 ‘CrazyBusy’ is one of several books by Dr. Edward Hallowell.

That’s often where new ideas come from. And not just related to work. Relationships, getting closer to people, understanding, forgiving people. Bearing with that tension instead of running away from it.

In many ways, busyness is an escape. It’s an avoidance of the hard work, either emotional work or intellectual work or both.

Next week: More with Dr. Edward Hallowell, including his thoughts on the upside of ADD and the power of attention.

Dr. Edward Hallowell is also the founder of The Hallowell Centers in New York, Boston MetroWest, San Francisco and Seattle, and the host of the Distraction Podcast,* created to help everyone focus better. Learn more at www.drhallowell.com.

*Hear my interview with Dr. Hallowell on the Distraction Podcast here: Tune Out the Noise and Get Stuff Done!